In 1991 Xu De Qi graduated from Shandong Normal University where he is currently Professor. The artist started his artistic career partecipating to the first important exhibitions in the Shandong province: in 1996 “ Rooted”, the first Chinese Painting association exhibition, in 1997 “ The village on the plains”, the first oil painting Biennale of the Shandong Province in 1999 “ Shandong Art exhibition”.

From 2000 to 2010 he began to exhibit his artworks in the most important chinese museums and galleries and started in this period to conquer Europe and America.

In 2015 he exhibited at the 56th Venice Biennale at the San Marino Pavilion, and in the same year a personal one at Thailand Cultural Center in Bangkok Thailand and the exhibition of new works at the WEST CITY TIMES INTERNATIONAL MUSEUM OF ARTS of Jinan in Shandong (China).

In 2016 he participated at the Ghota13 in Parma as a guest artist with the invitation of the Chinese Consulate at the Fiera di Parma, and following the exhibition at the Kavachnina Gallery in Paris.

In 2017, exhibition at Barolo “Aula Picta”, in addition to the personal exhibition “Life Face and Memory of China” at the Gallery of Modern and Contemporary Art of the Republic of San Marino ( Palazzo Suenens). Also in 2017 Installation at Raffles City of the Capitaland group in Shanghai through mega blow-ups of the artist’s works chosen as the symbol of the new China Pop for the inauguration of the City Shopping Center, followed by exhibition at the Phoenix-Hanzhang Art Space and  solo exhibition in Novotel Beijing.( China)

He is currently involved in various exhibitions in Beijing and in Shanghai exhibiting works in big size format of the new and already famous cycle of “UNDERGLAZE BLEU GIRL”;

His work is impregnated with that joy of living and that happiness for the well-being achieved in contemporary China that now claims the role that it also plays in the art world. The stereotypes of the “Super Mao” or of the happy Chinese girls, who are the main part of his work, tell just this phase of the reality of a people that is entering an essential protagonist in the international consensus. Her “Chinese Girl” and “Fish Girl” are the emblem of a newfound wellbeing and a happiness of life that trans – fers from his paintings to the soul of the spectator. Already present in major international exhibitions such as the Venice Biennale and in prestigious events with the Journée Rencontre held at the Center Pompidou, Xu De Qi is therefore counted among the great Chinese masters of contemporary painting “. 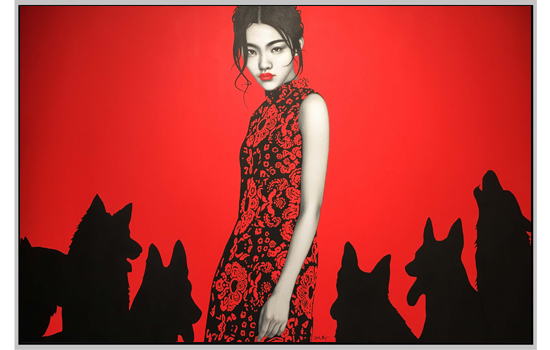 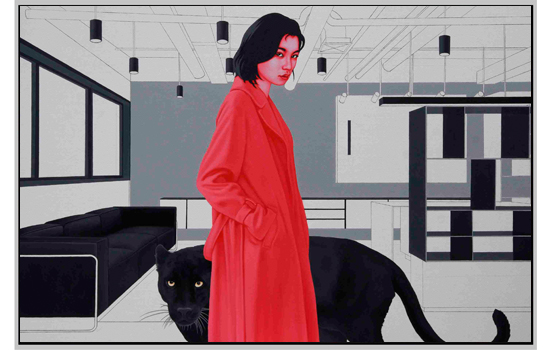 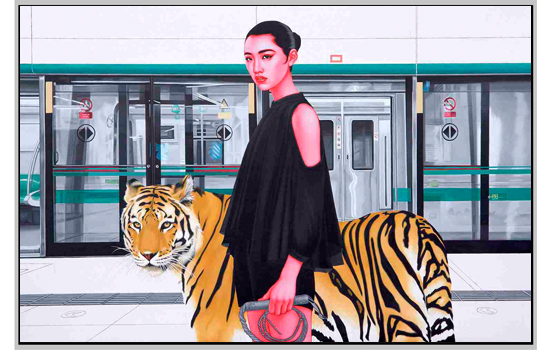 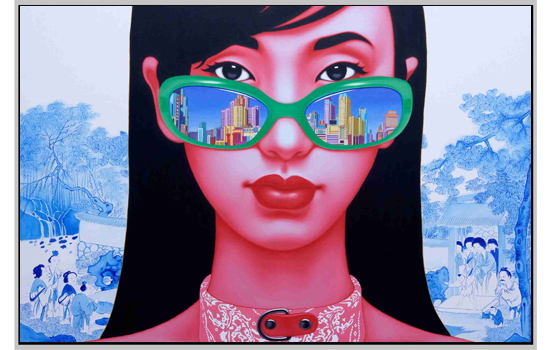 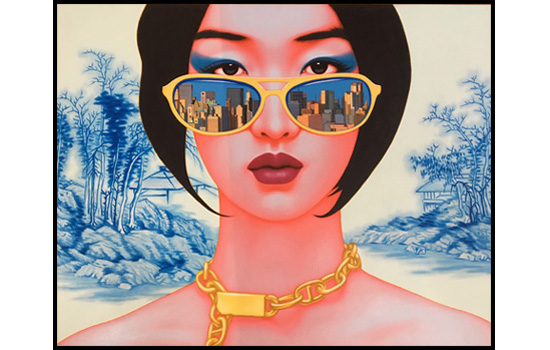 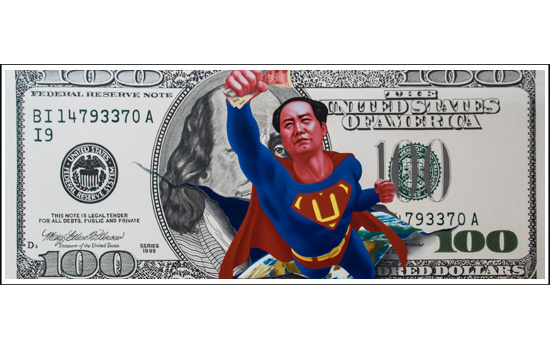 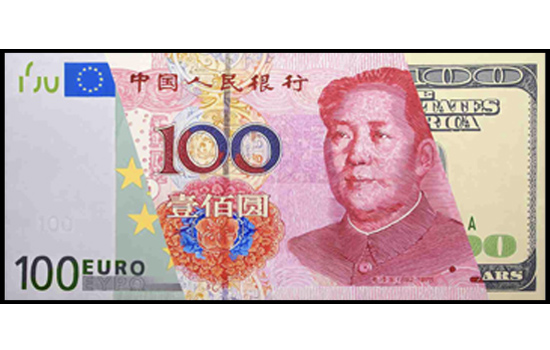 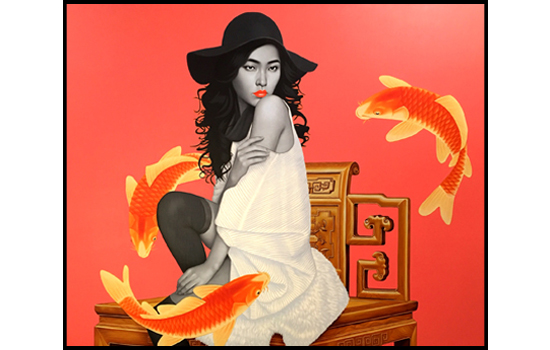 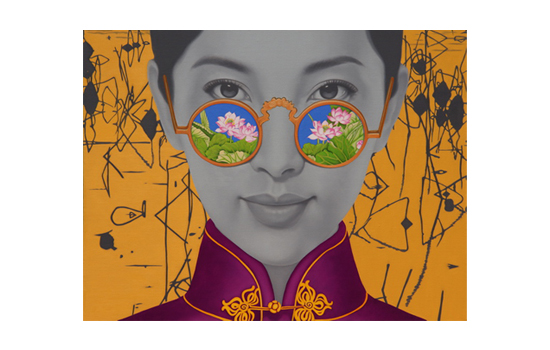 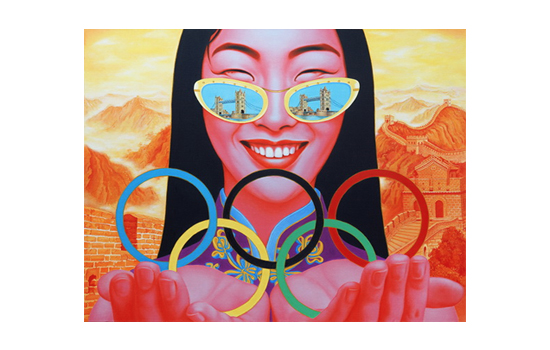 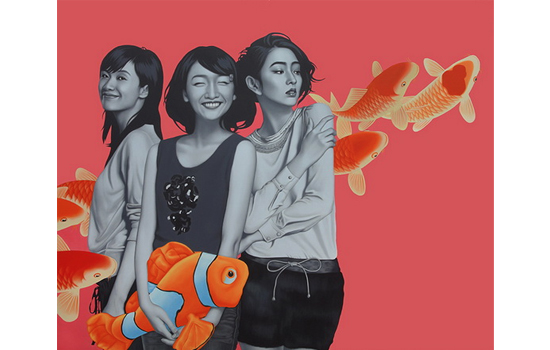 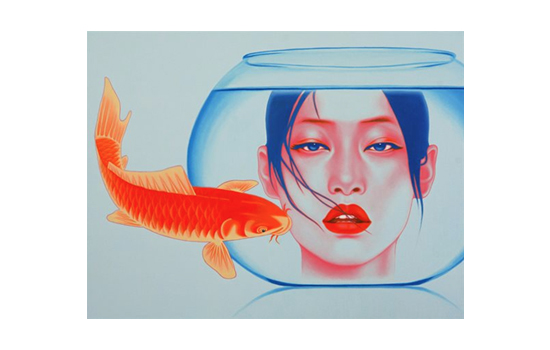 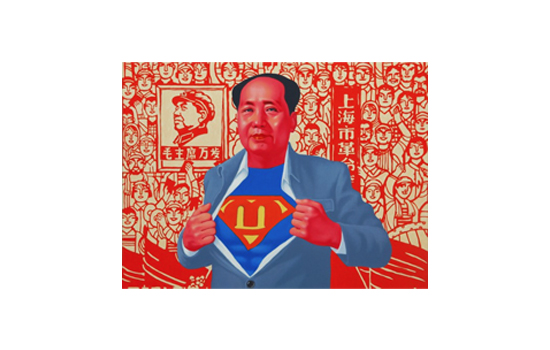 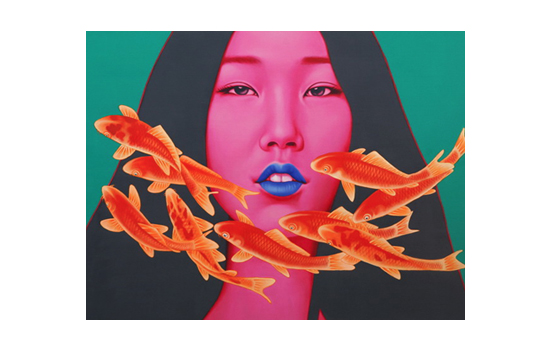 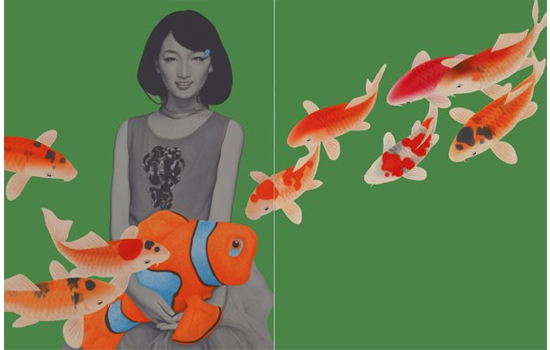 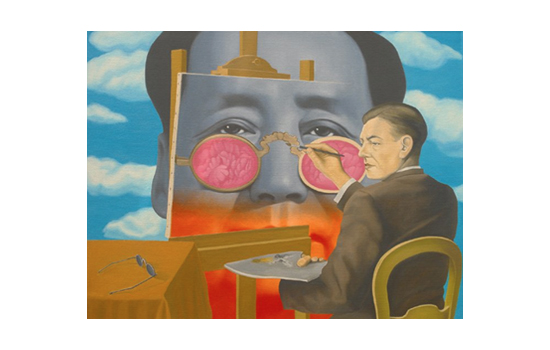 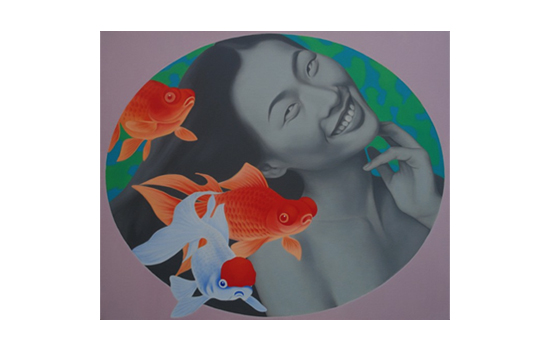 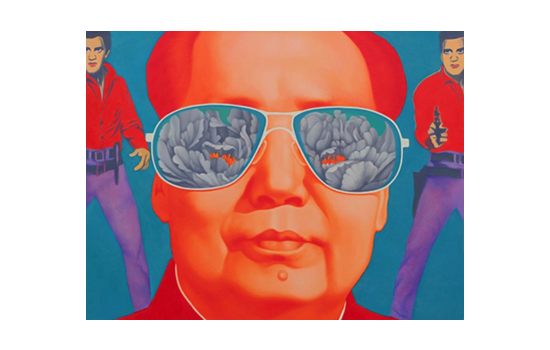