Xiao Lu was the first female performance artist in China. Her performance when she shot her work Dialogue at the 1989 China/Avant-garde Exhibition at the National Art Museum of China/Beijing attracted the attention of the world and of Chinese society.

For Xiao Lu, art expresses the truth of this moment, as well as being a path of intuition, perception and uncertainty. Her early series of performance works, such as Dialogue (1989 / National Art Museum, Beijing, China/China/Avant-Garde), Sperm ( 2006 / Yan An kangda Hotel, China / Long March Project – Yan An ), Wedlock (2009/Wall Art Museum, Beijing, China/Twenty-year Anniversary of China/Avant-Garde Exhibition ‘Documentary Exhibition), Drunk ( 2009 / La Bellone, Bruseel, Belgium / Women and performance ), all arouse from individual emotions. However, the uncontrollable open-ended-ness of these works became the highlight of this period in her art.

She was among the seventy most influent Chinese contemporary artists at Guggenheim New York with the great exhibition “ Art and China after 1989• Theater of the World” in the 2017with a solo artists.

In the October 2019 she was invited for re opening of Moma (NY) as guest due her important work “ Dialogue” inside the Moma permanent collection.

Actually she has producing works with highly personal as well as strong socio-political messages. 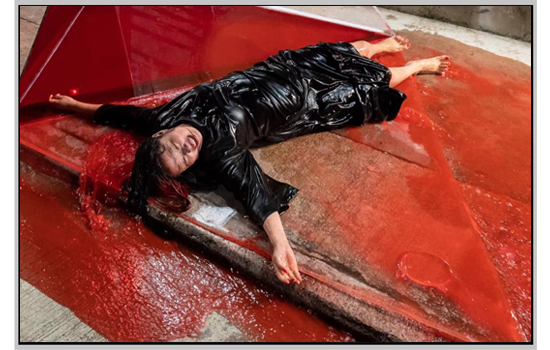 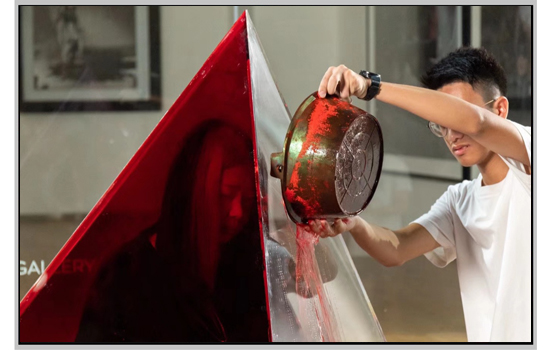 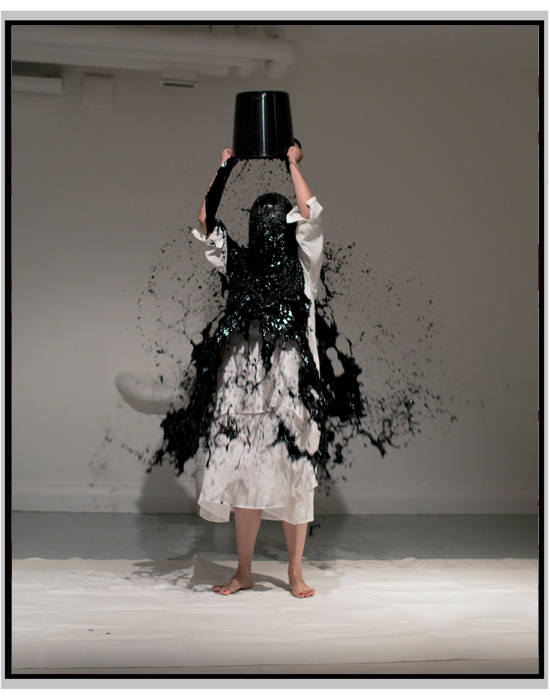 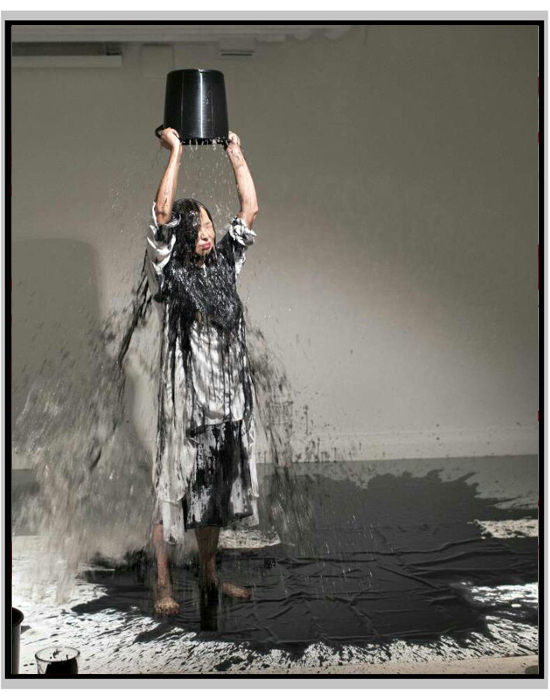 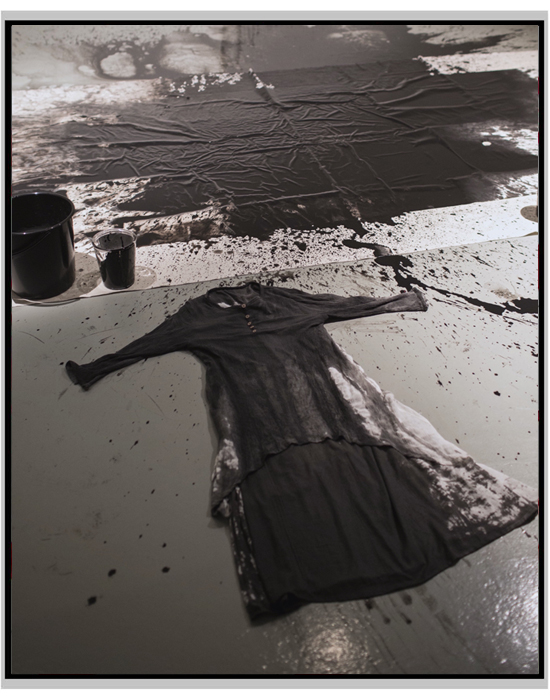 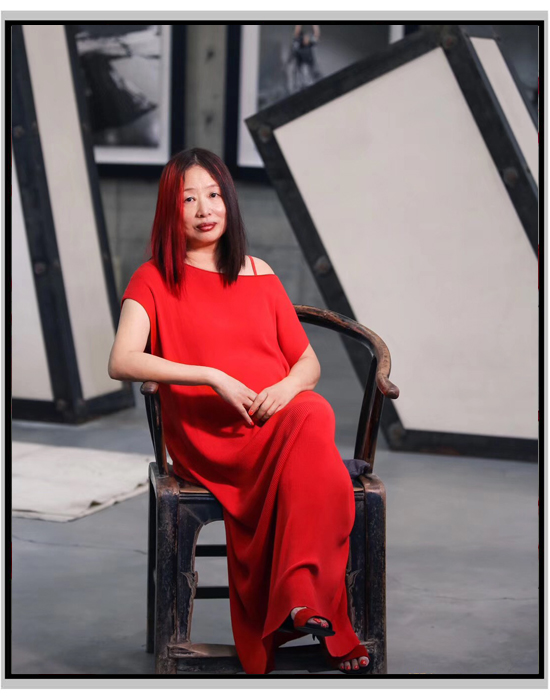 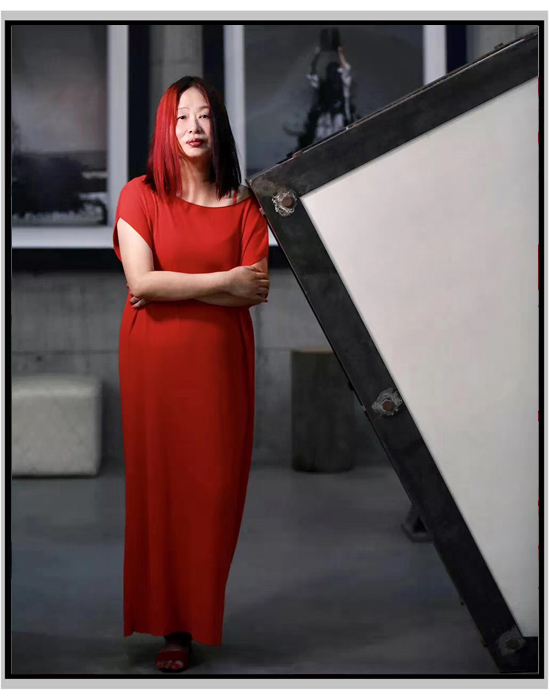 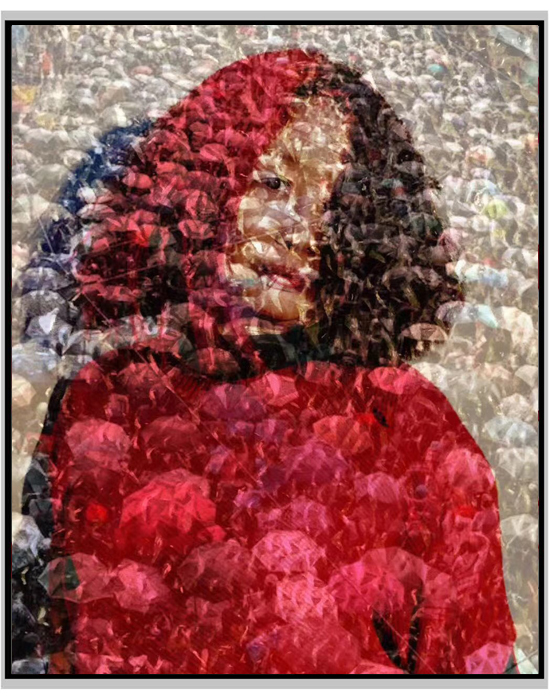