She taught art from 1996 to 1998 at the Shandong Trade-Union Administrative Institute as an adjunct professor. Since 2000, she has collaborated with the most important Italian, English and Chinese textile design companies.In 2000, she began her painting career with exhibitions and collaborations in the United States, central and southern America and Europe. Her work was developed through research dedicated to abstraction, but still connected to certain historic references deriving from Chinese realism. Since 2001 she began  her artistic career in various exhibitions and projects with allocations of special prizes.In 2010, she takes part in the 2nd Biennale of Sabbioneta Paralleli.

In 2011, in Denver at the Rocky Mountain College of Art and Design, she partecipatesin the Post Boom exhibition.Always in 2011, in Miami, at the Kavachnina Gallery, she partecipates in the exhibition Zhang Hong Mei, Zeng Yi and Xu De Qi together with other Chinese artists. In 2012, she presents a video on her works at the Pompidou Centre in Paris.

In 2015 she partecipates at 56th Biennale in Venice with a monumental work of 12 meters in lenght exposed in extraordinary spaces of Ateneo Veneto for the first time granted to contemporary art.

In 2015 her works become the label for the “Barolo” wine label in limited edition.

In 2016 she participated in the GOTHA 13 in Parma as a special guest of the event. (IT)

In 2017, exhibition at the Shandong University of Art & Design in Jinan and the “solo” exhibition are inaugurated by the Novotel in Beijing (Cn). During 2017 she took part in the Mia Photo Fair International Art Fair, in Milan, with the new exclusive “Colorful life”  photographic cycle.(IT)

In 2018 installation and exhibition “Urban Colors and Xi ‘An Warriors” at the Rectorato of the University of Turin (IT).

Participation in Asia Design Pavillon during the design week in Milan with an impressive installation rich and iconic with historical contents of the artist, published on the newspaper  Repubblica. (IT).

In 2018 participation in ArtVerona14  fair as group exhibition (IT),

During  2019 she participated  with a solo exhibition “Human Condition” Loggiato San Bartolomeo, and with a group exhibition  “China Art Now” art project at Palazzo Sant’Elia in Palermo (IT) (video.repubblica.it/edizione/palermo)

and  in October at ArtVerona15 Modern and Contemporary Art Fair (IT).

The creations of Zhang Hong Mei, revisit the ancient technique of carved cards that she replaces with ecologically compatible fabrics. Her work is delineated through the use of ancient dynasties with a skilful recovery of memory, continuing with the research and revisiting of ancient Chinese timbres up to today’s cycles with a strong chromatic impact starting from the purity of the colors of the Han dynasty. Her sculptures of the colored warriors Xi ‘An Warriors and the Mental Landscape cycle are famous through large-sized canvases that continue the artistic journey with the depth of its colors presented at the Venice Biennale in 2015. 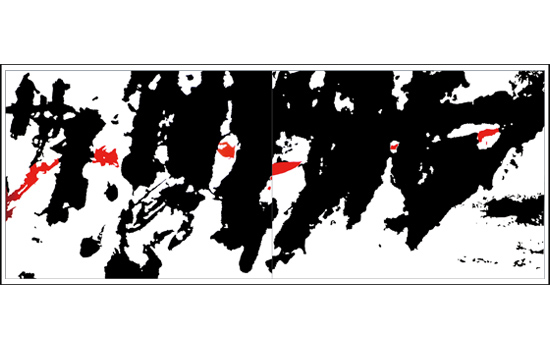 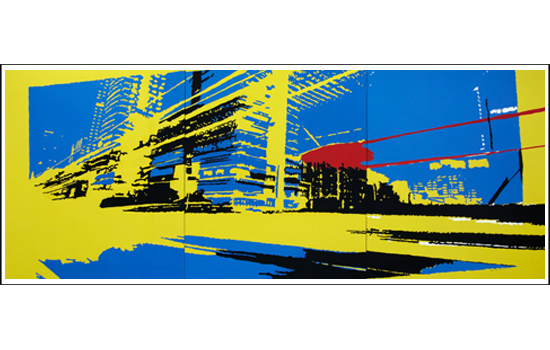 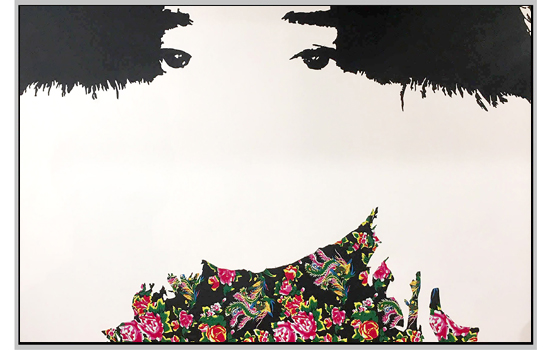 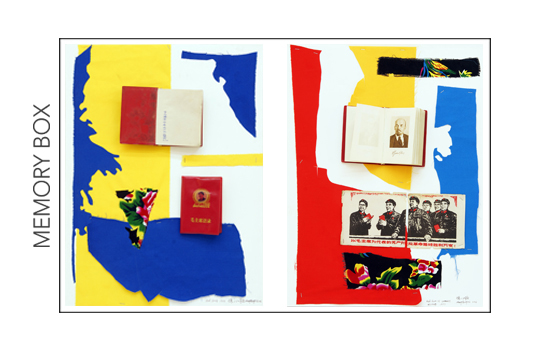 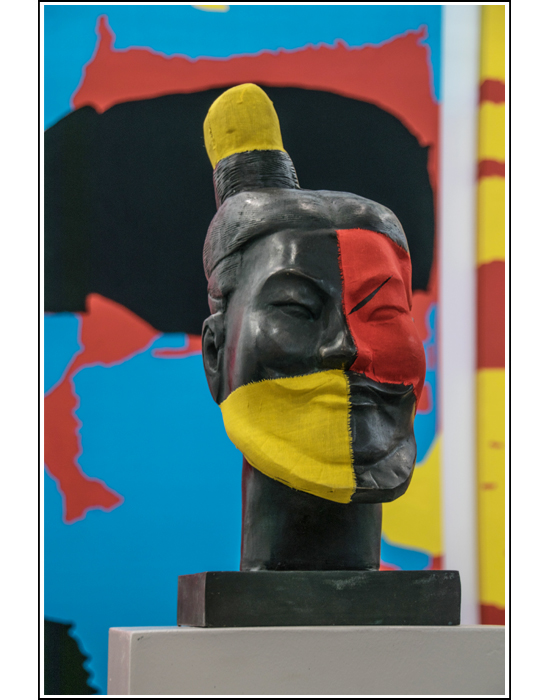 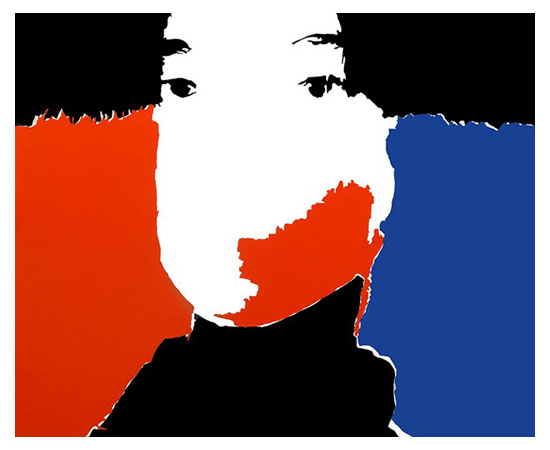 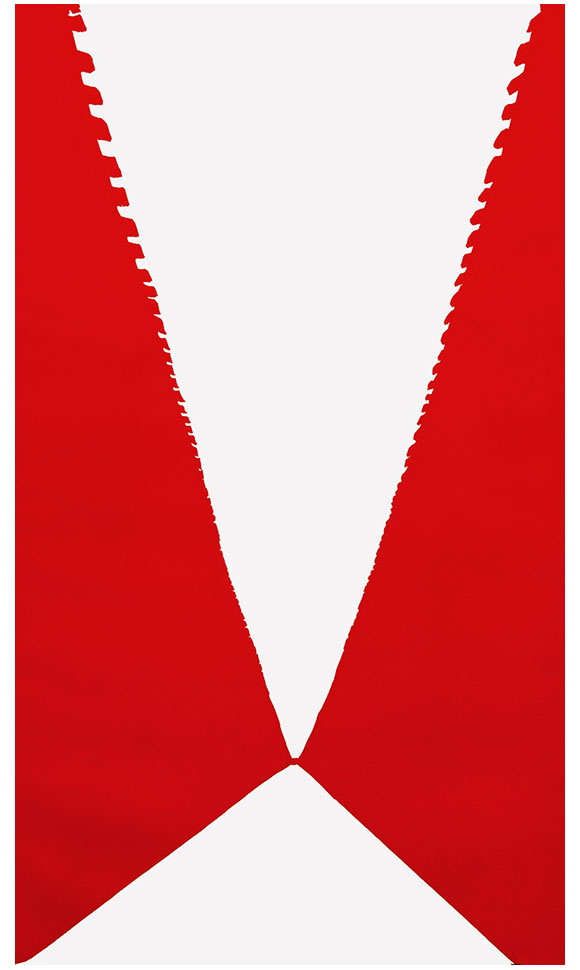 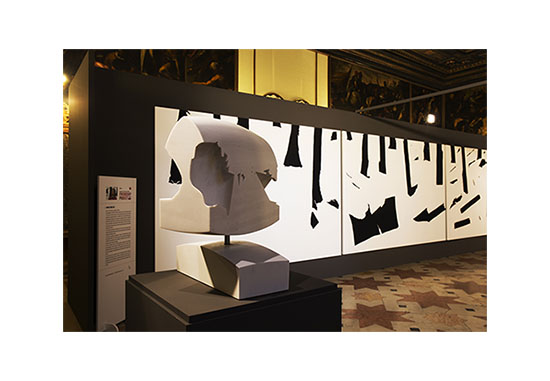 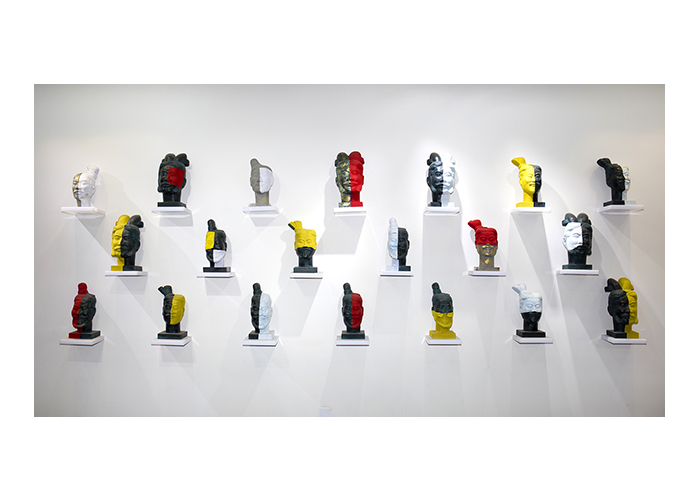 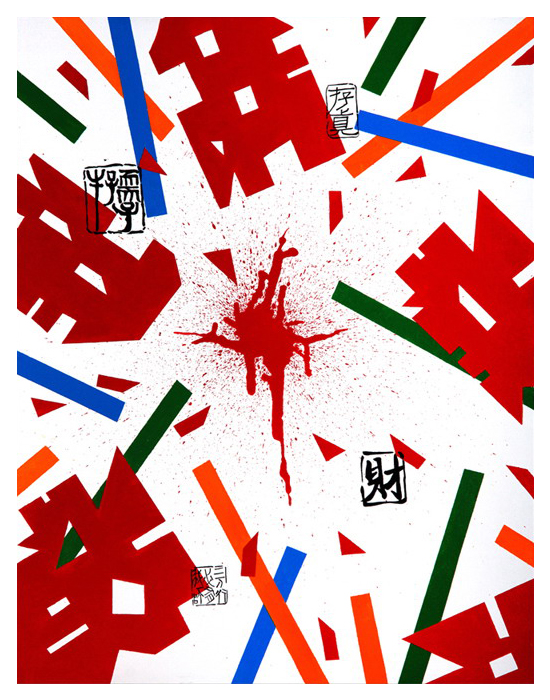 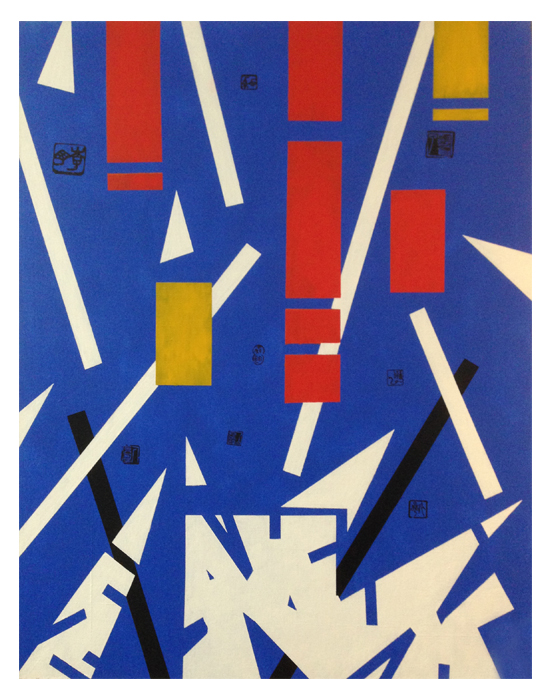 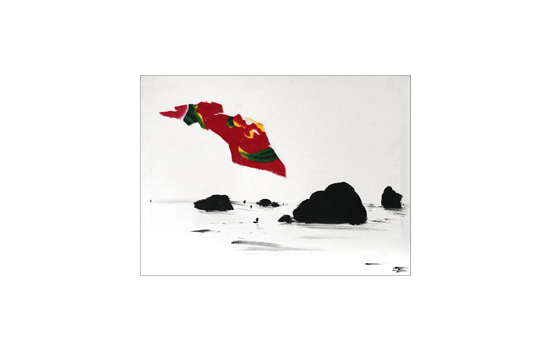 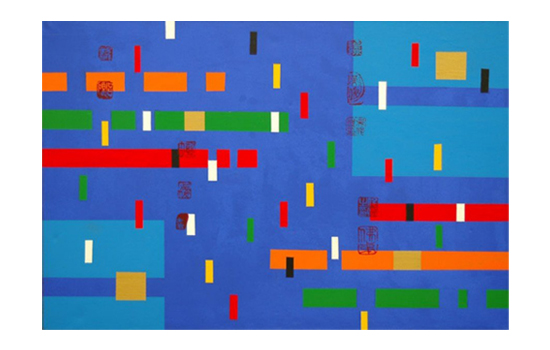 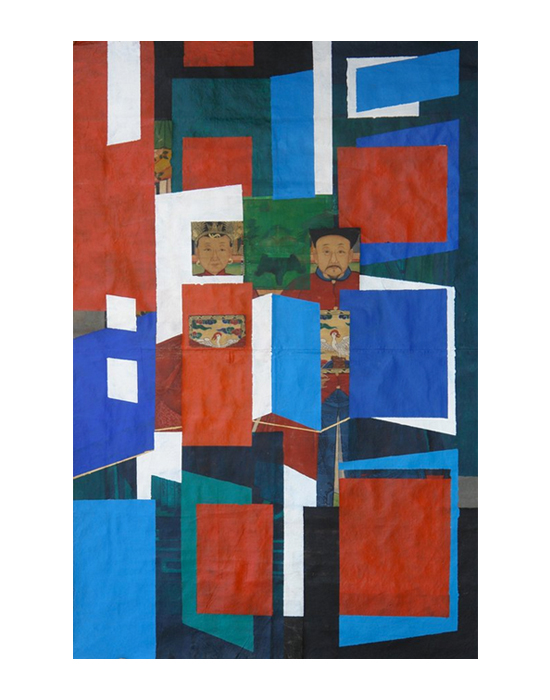 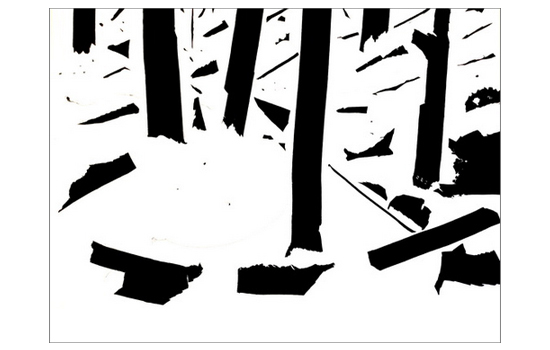 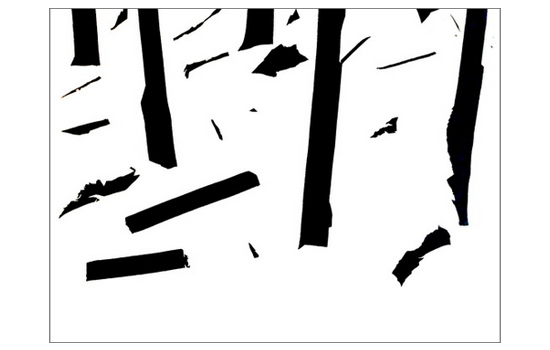 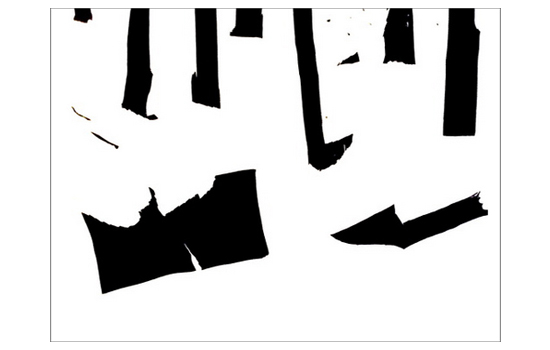 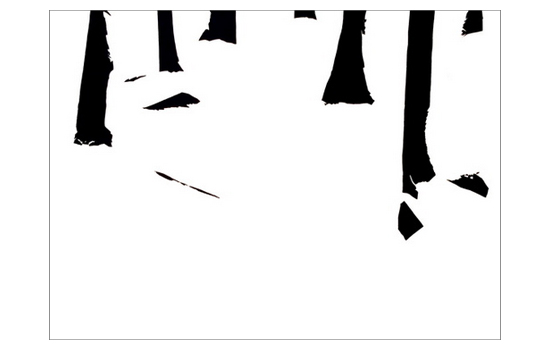